According to Reuters, The Guardian and other foreign media sources, the Paris landmark Eiffel Tower is now rusted and needs to be fully repaired. In order to meet the Paris Olympics in 2024, it is undergoing a high-cost "plastic surgery".
It was not easy for the Eiffel Tower to become a symbol of France, and when the tower was completed in 1889, it was expected to have a lifespan of only 20 years. However, after more than a century, the tower has not fallen down. It is not so much an architectural marvel that it is better to say that generations have worked hard to make it "continue its life". 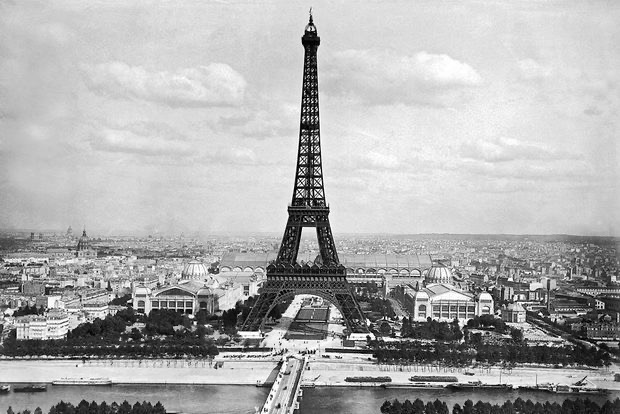 The Eiffel Tower is 324 meters high and weighs 7,300 tons. There are about 2.5 million rivets and 18,038 components in the overall structure. The smelting method of large-scale production of wrought iron in Britain at the beginning of the Industrial Revolution), the architect Gustave Eiffel (Alexandre Gustave Eiffel) requested the use of red dan (lead tetroxide) paint for coloring to prevent rust.
Gustav had suggested that painting should be done every seven years, because "paint is the essential ingredient for protecting a metal structure, and careful completion of this is the only guarantee of its longevity," he stressed, "and above all preventing damage. rust". 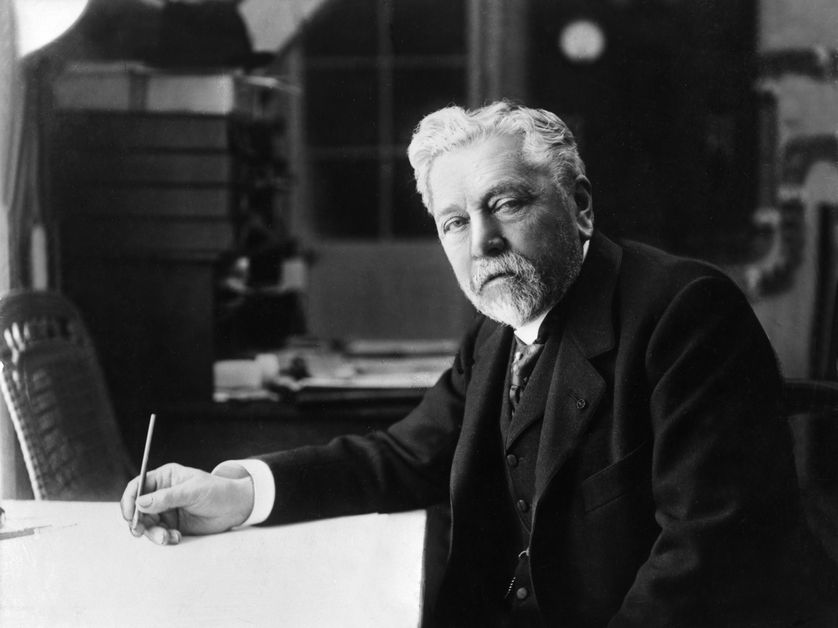 Over the past century, the tower has been cleaned and painted 19 times, but the problem of tower corrosion is still a problem.
A 2014 report by specialist coatings company Expiris stated, "The towers have cracks and rust, and only 10% of the new paint on the towers is attached to the structure. Even if the state of corrosion protection looks good, this can be misleading... can't be planned. Reapplying a new coat of paint will only increase the risk of overall loss of adhesion." The Guardian cited a 2016 inspection report showing the tower had 884 faults, 68 of which were said to have "durability" to the tower's structure. "threatening. 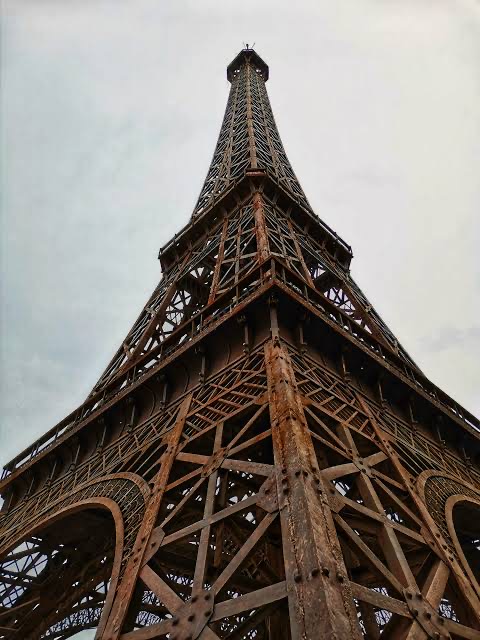 Right now, in preparation for the 2024 Paris Olympics, the Eiffel Tower is undergoing a new round of painting works. The project is expected to cost 60 million euros, and the French magazine Marianne interviewed the tower’s staff, with one interviewee who asked not to be named: “If Gustave Eiffel visited this place, he would be heartbroken. Disease attack," the magazine also cited "confidential reports" from experts stating that the tower was in poor condition and rusted.
As things stand, one-third of the rust on the tower should be stripped off and two new coats of paint applied, but the Covid-19 pandemic and the worrying lead content in the old paint caused work delays, leaving an estimated five percent of rust. will be processed. 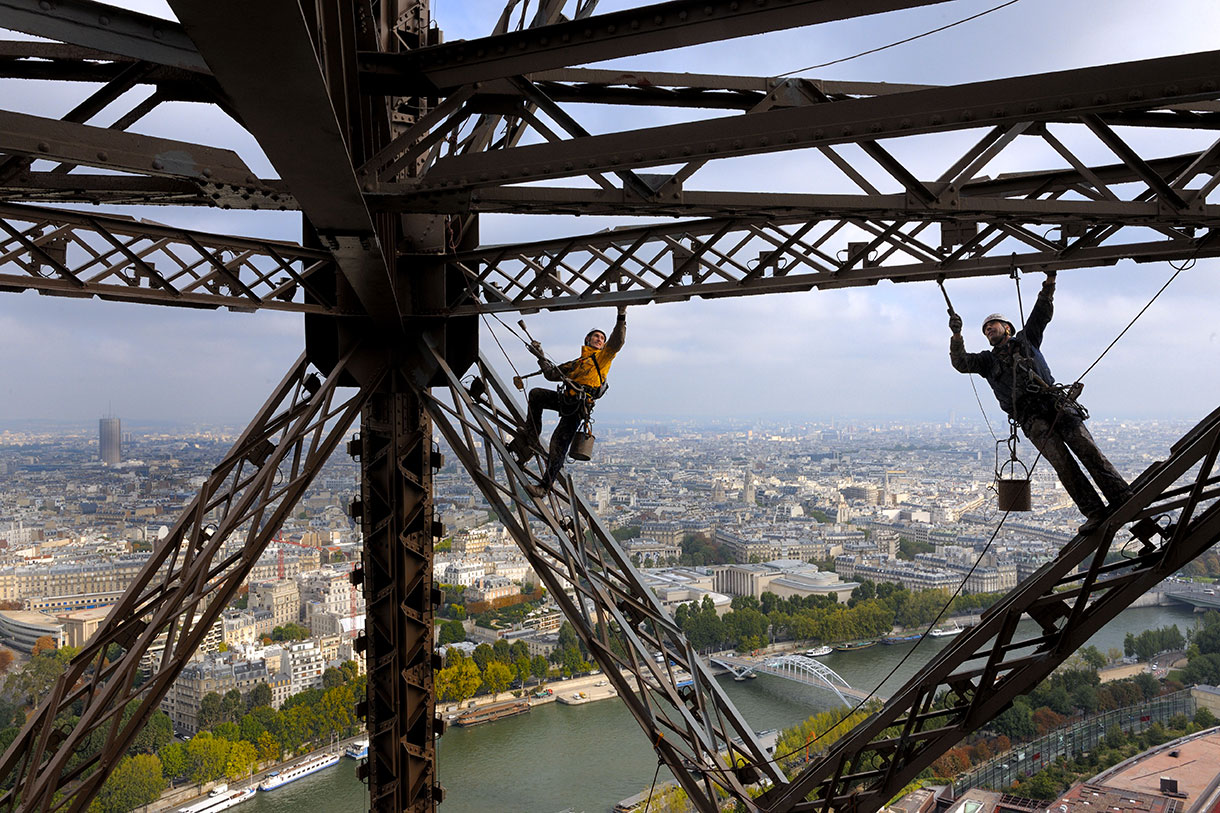 Over the past century, the Eiffel Tower has been cleaned and painted 19 times par detours en france

One expert told The Marian that while the original paint layer remained strong and "continues to protect the metal in many places," spot repairs won't fix high lead levels or rust.
Some experts see the work as just a "facelift" and predict the end result will be "sad", as the best way to deal with it would be to strip the tower completely of rust, repair and repaint it, and paint over the old paint. Refresh, possibly making corrosion worse.
This means that the tower will be closed to the public, but SETE (Societe d'Exploitation de la Tour Eiffel), the company responsible for supervising the tower, is reluctant to do so because of the huge losses. 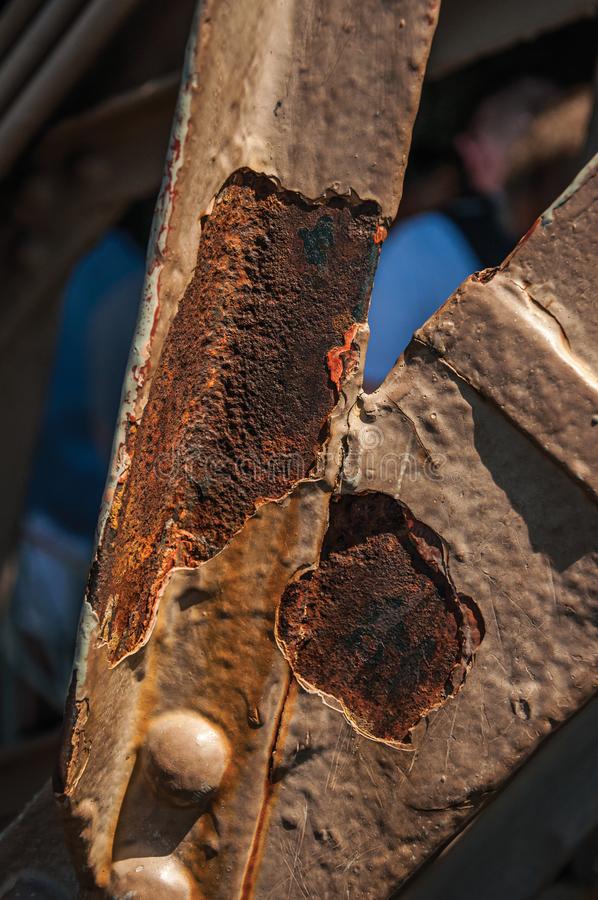 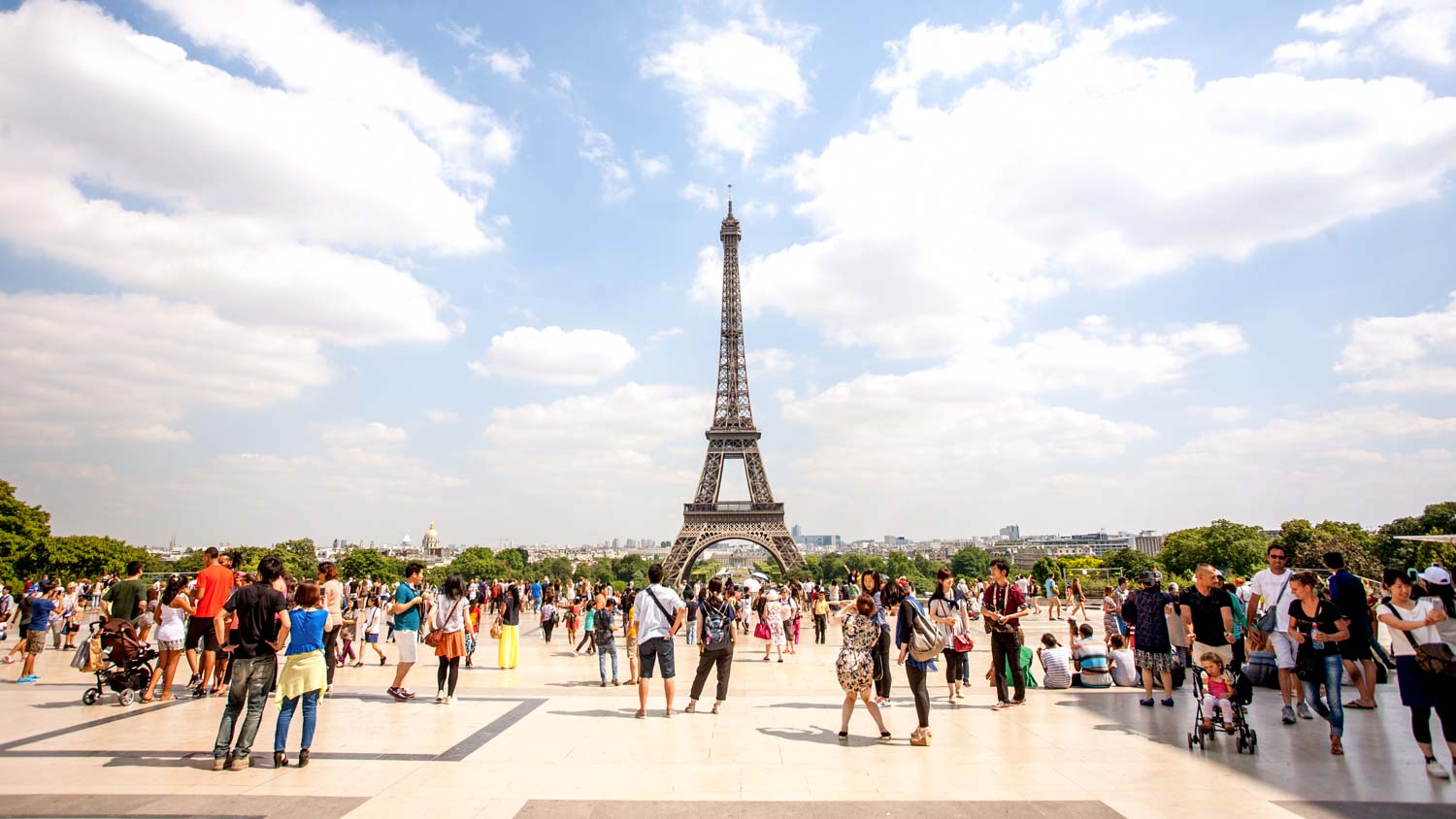 The Eiffel Tower typically receives around 6 million tourists from around the world each year. eu-journalist diagram

The Eiffel Tower typically receives around 6 million visitors worldwide each year, making it the fourth most visited attraction in France after Disneyland Paris, the Louvre and Versailles. In 2020, it was forced to close due to the epidemic, resulting in a loss of 52 million euros in tourism revenue.